Rear Projection Films, Back Side Viewing

We get asked all the time how the image on the back side of the rear projection film will look when the display is being used. This is not the easiest question to answer because there are many variables that need to be addressed.

Your best bet is to speak with one of our customer service representatives and they will help you specify the correct film and projector for your installation location. 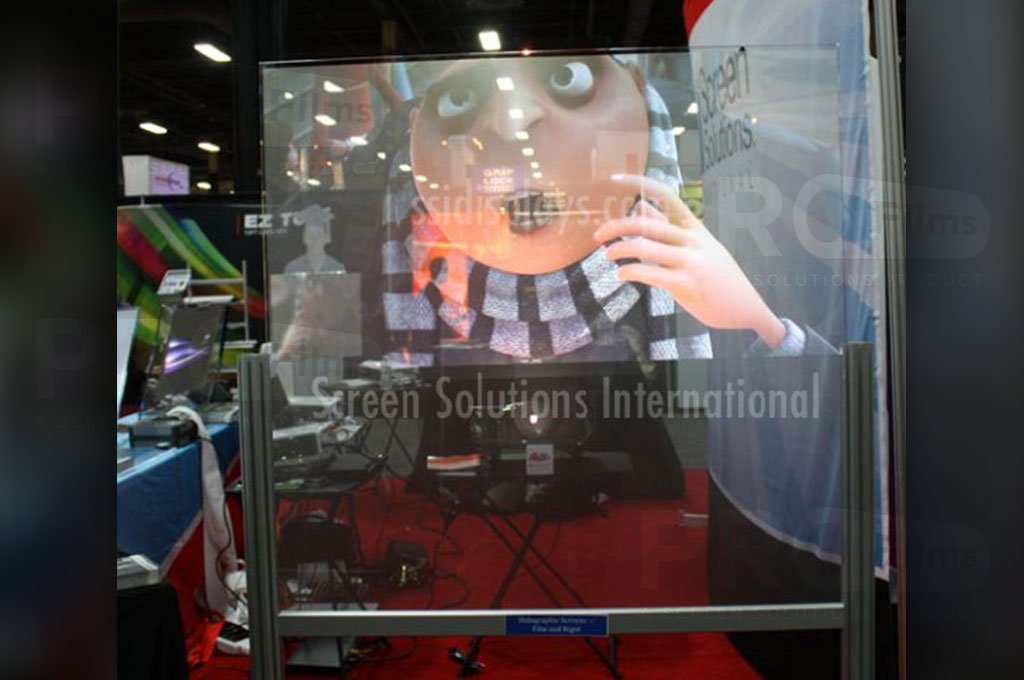