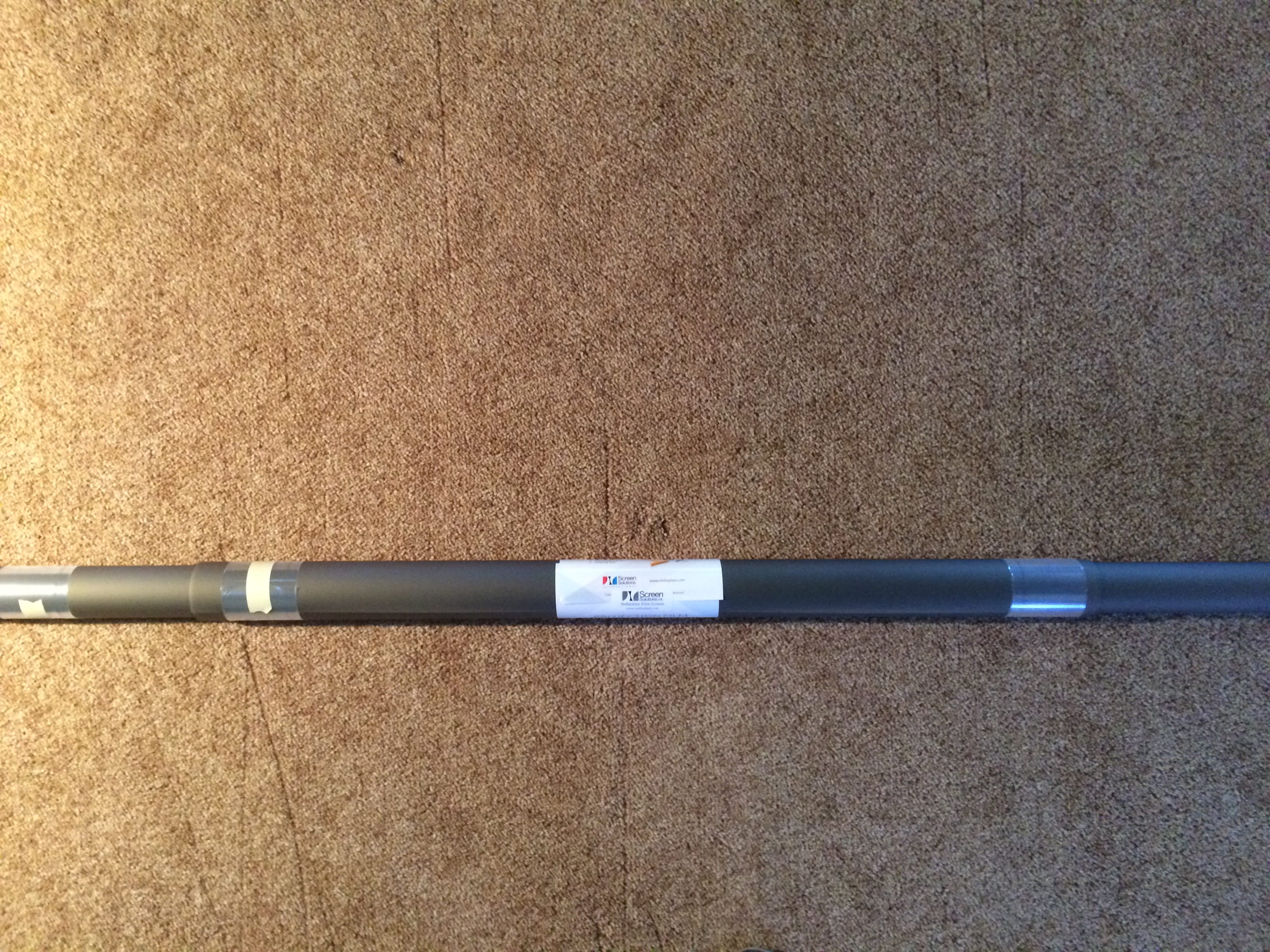 Three displays in Las Vegas, NV 89120 are being upgraded! A recent order of Definition Film asked for custom sizes of 38 x 60″, 38 x 70″, and 38 x 100.5″. A professional application kit was selected to make sure all three pieces of film are applied properly.

Definition rear projection film, when used with Anti Glare Film, can be used in high ambient light conditions and even direct sunlight. This combination is the most effective and powerful rear projection system available today.